Did you know that a HTMA can help determine if your minerals are in optimal balance? HTMA is an excellent indicator of metabolic processes occurring at the cellular level. Investigators in Japan, Germany, Sweden, Canada and the United States have shown that concentration of elements in the hairprovide an accurate and permanent record of exposure. A close correlation was noted between trace element levels in the hair and internal organs.

HTMA is an analytical test that assays the mineral composition of the hair. As a screening tets in the preventive health care field, HTMA is providing invaluable as clinical results continue to validate its increasing use. Interpreted correctly, HTMA may provide indications of mineral imbalances, deficiencies, and excesses of many essential and toxic elements.

You can determine what type of metabolism you have which will help you understand what nutrients your body might benefit from or which ones to avoid.

Fast metabolism is synonymous with Sympathetic Dominance, fast oxidation, and Type A personality. Excessive sympathethic nervous system increases the ability of glucose for rapid metabolism via epinephrine release from the adrenal medulla. The adrenal medulla stimulates other areas of the body that are not directly innervated by sympathetic nerve fibers and can increase the metabolic rate by as much as 100 percent. The fast metabolizer is usually experiencing a considerable amount of stress (physical , emotional or a combination of both). He or she oftern enjoys stressfull situations and may even seek them. This type of person is usually late for appoinments, somewhat agitated or hyper-excitable, and is often considered a workaholic. If the metabolism becomes too fast, he begins to experience more emotional stress, especially anxiety about the future. The blood pressure may become elevated, with accompanying dental problems and excessive perspiration. Frequently, an increased need to eat develops in order to mantain high energy levels. Weight gain usually occur in the abdominal region.

“Nutrition no longer deals with fully reversible single deficiencies but with imbalances, faulty regulation of metabolic events, which may or may not have a dietary etiology. Moreover; today nutrition has to deal with a growing list of genetic and xenobiotically caused disordrs, all chronic and degenerative and probably multifactoral in origin’ – Executive Summary. Conference Highlights, conclusions, and recommedations. Am. J. Clin. Nutr. 1987.

Slow Metabolism is synonymous with Parasympathetic Dominance, Slow Oxidation, and Type B personality. Generally speaking, the slow metabolic types metabolize glucose at a reduce rate. If slow metabolism is severe, energy production and maintenance of normal energy levels will become inadequate. This is a result of the inability to split glucose molecules to form adequate amounts of pyruvates and oxaloacetic acid in the glycolysis cycle. This leads then to the inability to produce citric acid in the Krebs Cycle. Low HCL and tissue alkalinity are also usually present. Slow metabolizers are most often well organized and methodical. They tend to start projects and see them through to completion. Somewhat regarded as perfectionists, they perform best when not under stress. If the metabolic rate becomes excessively reduced, they become subject to fatigue, requiring extra amounts of rest. They eventually experience depression, often dwelling upon the past. Blood pressure may decrease below normal, along with the development of cold hands and feet. Weight gain will usually be noticed on the thighs and hips. If the metabolism continues to decrease, protein foods, especially meets will become poorly tolerated which may then increase their tendency toward vegetarism.

Through HTMA studies Trace Elements Lab has been able to recognize that many provoke specific metabolic responses and can be classified as either being sympathetic or parasympathetic in origin. Knowledge of these influences will aid in developing a much more specific approach for health balance.

These are partial list of diseases and conditions that have been compiled as a result of clinical research and evaluation over 10,000 HTMA profiles submitted worldwide to Trace Elements Lab. Since these findings were first released by Trace Elements in 1989, these classifications are continually being supported by an ever-increasing amount of scientific studies and literature.

It has been stated that mineral patterns found in the hair reflect internal metabolic environment. These HTMA patterns are greatly influenced by the endocrine glands and are largely a reflection of endocrine activity that contributes to increased absorption, retention and excretion of trace elements.

The influence of the endocrine glands on mineral metabolism will have a definite effect on the tissue mineral patterns found in the hair and other tissues of the body, producing deficiencies, imbalances, and excess accumulation. The endocrines may in turn be affected by appropriate nutrition, thereby improving or preventing further metabolic disturbances produced by their relative dominance and/or inhibitor effects. 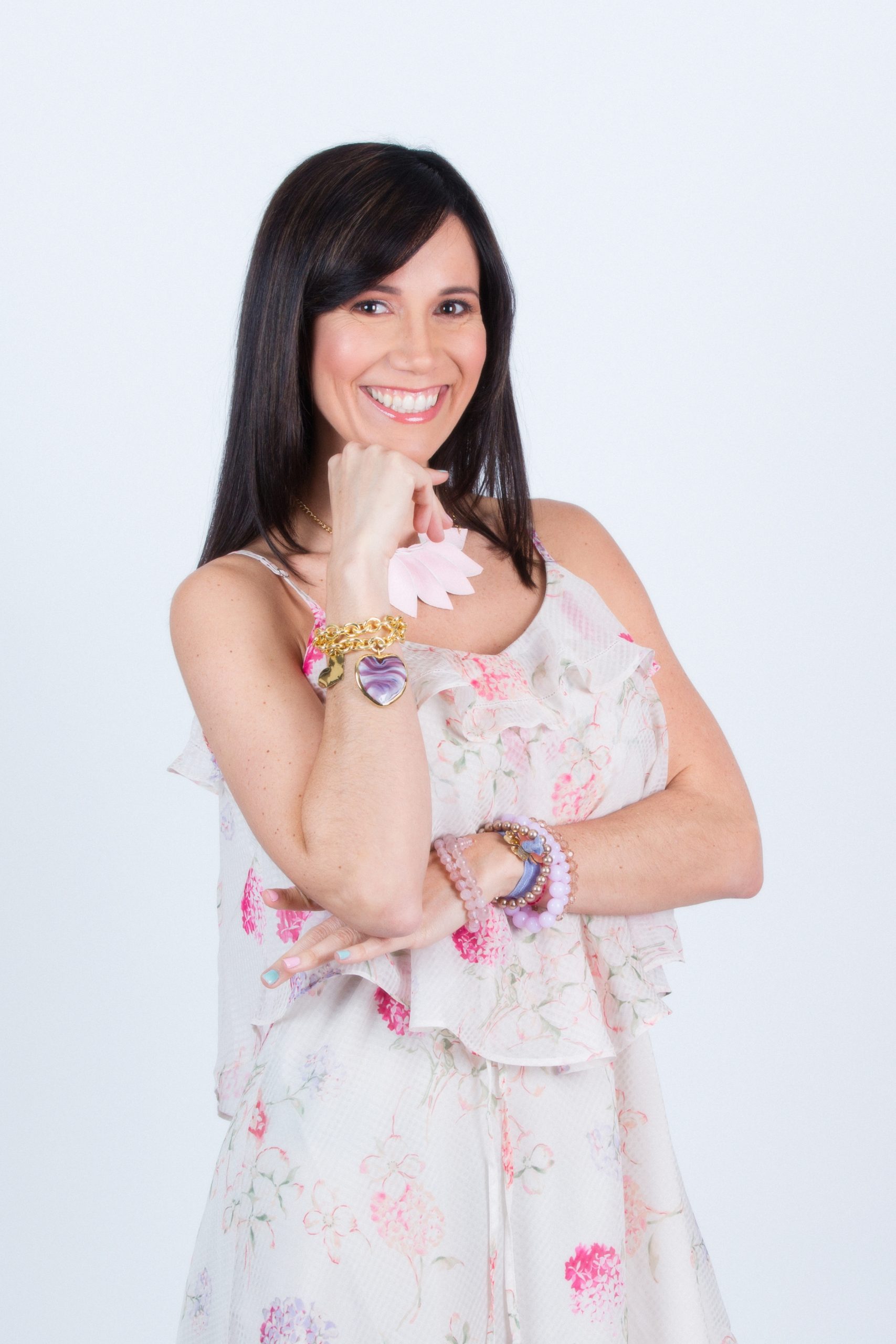 HTMA is extremely valuable especially if you suffer from any type of toxicity, either mycotoxins or heavy metals. Mineral are the foundation of our health and well-being, and so many times we overlook to take care of their harmony and balance.

When you select this plan, I will mail you a collection kit to your home. Once you receive it, you take the hair sample yourself (no worries, its super simple ;)) and you mail it back to me.

I will then email you the results along with dietary and supplementary recommendations personalized just for you with the purpose to balance minerals in your body. This will also include a follow up call to ensure you have all your questions answer and make sure the protocol is perfectly adapted to your needs.Hair specimen can be collected more quickly and easily than blood, urine or any other tissue, using a non-invasive method

Has it been difficult to lose some extra pounds? Feeling tired but not sure why? Want to feel healthy and energized?

With a HTMA you will be able to de determine what your metabolism type is and what type of foods, minerals and supplements you should be having according to your specific metabolism type and mineral ratios report. Each study is completely personalized to each person and it provides a complete guide that will contribute to your wellness and health. Remember that each person is different, whatever works for one might not work for another.

Why test for minerals?

YES I WANT TO ORDER NOW

Vitamins and minerals will also exhibit synergistic and antagonistic effects upon one another. Minerals will interfere with or reduce the absorptive potential of other nutrients or, in turn, may enhance and complement the absorption and utilization of another nutrient. The majority of multiple vitamin mineral supplements currently available today contain many antagonistic relationships that ultimately will reduce the clinical effectiveness of the product. For example, an essential mineral alone has over twenty different factors that determine its therapeutic efficacy. Recognition of these nutrient interactions is a crucial first step in designing an effective nutritional program.

Taking into consideration the various nutrient interactions and individualized requirements of specific biochemical types, responsible nutritional therapy requires more than a “balanced” multiple vitamin-mineral supplement. This is why a method of testing that detects imbalances as well as indicates the correct procedure for restoring a normal balance is important. A shotgun approach to nutritional therapy and attempting only to correct a mineral deficiency can often produce other deficiencies and excesses.